Trying To Save Your Marriage? Try This (Naughty) Thing First

You won't believe what science has to say about talking dirty to your man.

Talking dirty to your man is something you may be comfortable with, or something you may struggle doing. Some women are fine expressing their sexuality; others are shy and content with dirty talk more along the lines of “your shirt has a stain on it,” rather than using sensual vocabulary.

Whether talking dirty to your man is something you do all the time, not at all, or only on his birthday, one thing remains true—it can do wonders for your sex life. 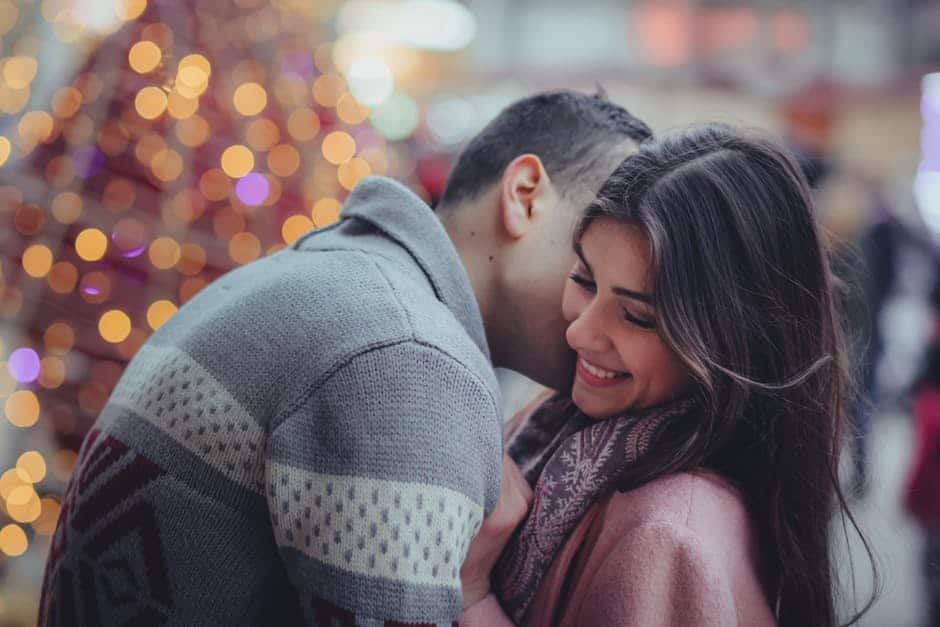 The Science Behind Dirty Talk

To paraphrase the Spice Girls: talking dirty to your man allows you to tell him what you want, what you really, really want.

When you think about it this way, the science behind dirty talk's effectiveness is fairly obvious. Being able to tell your man that you like this, or hate that, makes sex more enjoyable; it automatically makes it more like play and less like work.

Research has found that those who are able to get comfortable with sexual communication automatically find greater sexual pleasure. 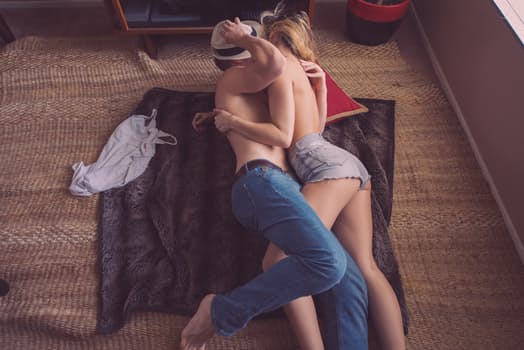 A study published in the Journal of Social and Personal Relationships found a direct association—talk dirty and be happier with your sex life.

Get down to the nitty-gritty and it's easy to see why talking dirty to your man can be such an advantage. The best example of this is using a case of someone who refuses (or is unable) to talk dirty.

Prudence has been married for five years. She and her husband have sex a couple times a month; most times, she'd rather be knitting.

Many women may know someone like Prudence, or ARE Prudence, so it's really not that uncommon to be shy about saying what you like and what you don't like. But, the instant Prudence decides to do just that, her sex life will change for the better.

Why Some People Don't Communicate

Talking dirty to your man is instrumental to a healthy relationship; we’ve established that. But, what we haven't established is why some women are able to let instructions and vulgarities roll of their tongues, while others find themselves tongue tied. 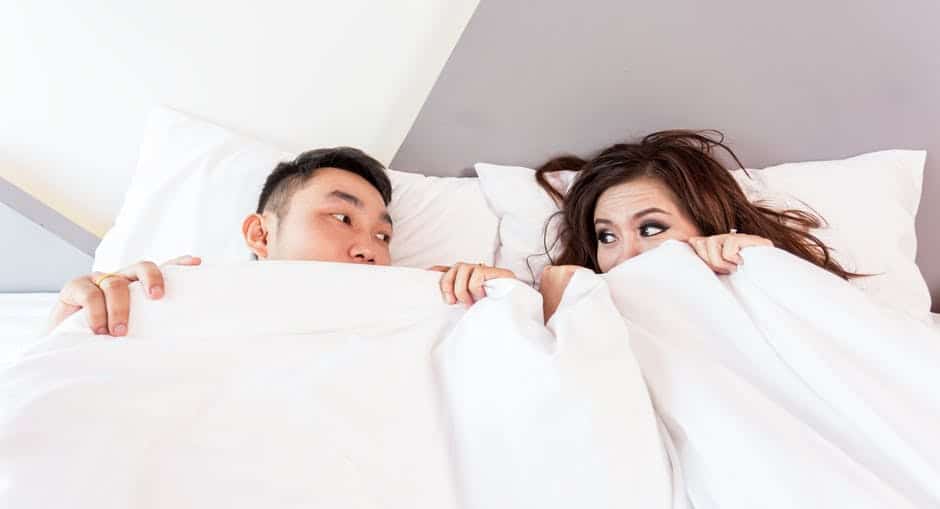 In truth, there could be a million reasons for the dichotomy, with personality traits (such as outgoing versus quiet, and dominating versus submissive) playing a large role.

Research seems to attest to this.

The Journal of Social and Personal Relationships conducted a study involving 207 participants with an average age of 29. They asked questions regarding sexual communication—whether they often thoroughly expressed themselves, and whether or not this expression caused them anxiety.

The study found that being nervous about sex was surprisingly not linked to less communication in bed and less sexual satisfaction overall. It also found that those who were better sexual communicators have better self-esteem.

Of course, this can be tricky. It's difficult (if not impossible) for someone with low self-esteem to suddenly have high self-esteem. But, there may be an out for those who are not yet comfortable enough to talk dirty while doing the deed.

Still, being able to talk openly about sex is the ultimate goal, so keep that in mind. In the meantime, if you are not yet comfortable talking dirty to your man, rely on nonverbal communication; simply let your fingers do all the talking.