Being Friends With Your Ex Boyfriend — And Why It Hurts

Sometimes it succeeds, but other times friendship should never be considered in the first place.

A friend of mine came to me with a question that many people have pondered: Should you be friends with your ex? Her situation was one that happens a lot: girl likes boy, boy is unsure how he feels, boy asks girl to hang out platonically.

“Let's be friends” is a common statement, uttered by the party doing the dumping, often as much as the dreaded “it's not you, it's me.” But it's still one that ought to be considered carefully. 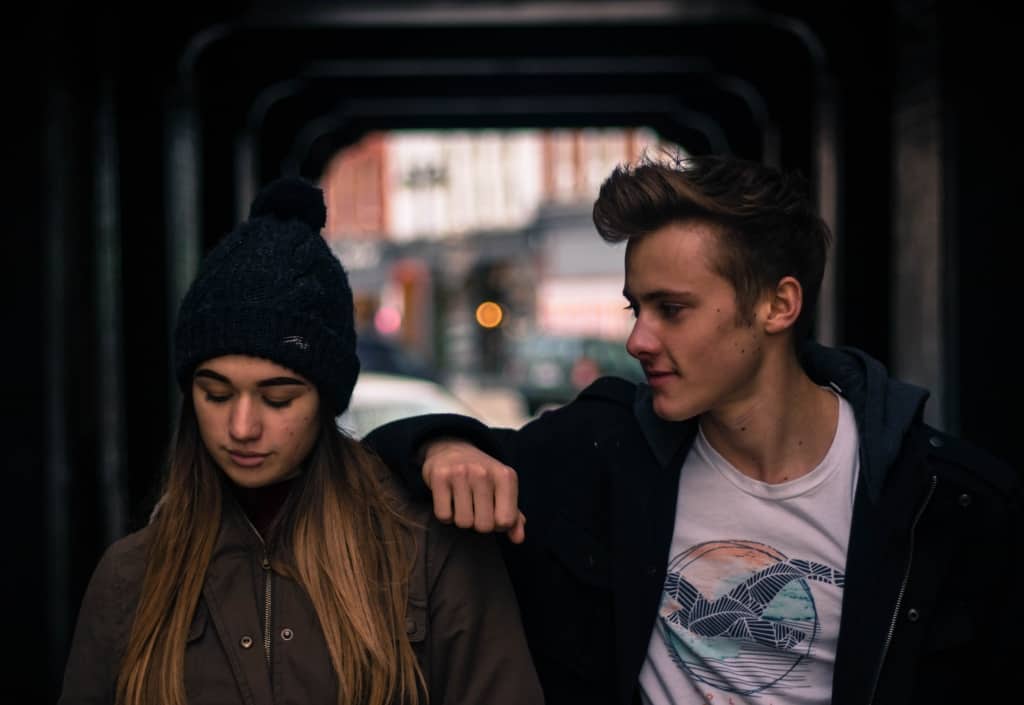 If you genuinely want to hang out with them without dating them, then do what friends do: Go to the movies, discuss current events,  coffee dates, etc. But if you don't, and redefining the relationship is something you're not OK with and you'd be using the friendship as a ploy for romance, then it's time to drop the act.

The reason for this is, if you don't really want to be friends with your ex, they'll pick up on this intuitively and they'll lose respect for you. This loss of respect will come from the fact that you didn't hold true to what you wanted and, instead, collapsed your values in a desperate move.

Once your ex loses respect for you, the odds of them finding you attractive plummet. On the other hand, if you tell your ex that being friends isn't a route you're willing to take, kiss them on the cheek and bid them adieu forever, your ex will respect you. 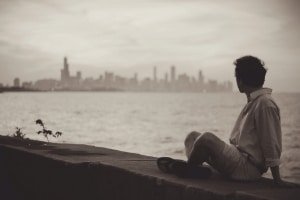 They might not like you and might not understand why you don't want to grab a burger with them or play video games in their living room, but they will respect your stance. Your unwillingness to compromise your values will not go unnoticed.

Not only will they respect you, but they also might change their mind about you. It will show them that you're not waiting around to be their backup plan.

It may also show them another side to you, a side that stands by conviction and self-worth, and this is the side that might make them decide to go from friends to lovers.

Because sometimes, in the face of handling rejection with power and grace, does the other person get to truly see who you are.

Ultimately, when you're faced with “Should you be friends with your ex?” looking it as an opportunity can be helpful. It's an opportunity to be good and true to yourself, to draw clear boundaries, and to show a side that maybe hasn't been fully revealed.