It's nothing personal; it's simply that most women (and men, too, for that matter) who are aiming to reconcile after a breakup end up taking the wrong kind of advice, or simply making everything up as they go along.

Among those of you wondering how to win your ex-boyfriend back, there are bound to be some commonalities:

1. Calling your ex or texting him constantly, and “constantly” to him doesn't have to be every hour; it can be as little as once every few days or once a week.

2. Liking his social media posts or commenting on them with not-so-subtle trips down memory lane—”Oh, I see you posted a picture of the Statue of Liberty … that reminds me of that time we went to New York but ended up hardly seeing any of the sights outside of our hotel room. LOL.”

3. Running into him at places you know he frequents— like showing up at his CrossFit gym with a newfound love.

4. Getting his friends involved and finding yourself constantly asking them what he's doing or who he's seeing.

Of course, trying to learn how to get your ex boyfriend back the wrong way doesn't have to be so dramatic. Simply emailing him two weeks after the breakup to ask if he has your electric toothbrush can be enough to sway things out of your favor.

The reason for this is simple: in the game of reconciliation, silence is golden.

Why Silence Works in a Loud World

When a relationship ends and you don't want it to, not talking to your ex can be extraordinarily painful. It can be so painful that staying in bed, crying, and being unable to eat are all common symptoms of heartbreak.

This is why calling your ex and asking for another chance seems like the obvious choice; you want him back and that seems like the way to do it. But, it's actually not, and the reason for this is pretty simple.

It comes down to basic human psychology. There are a few different sayings that attest to the way human emotions work when something disappears from life, such as, “you never know what you've got until it's gone” and, “you always want what you can't have.” 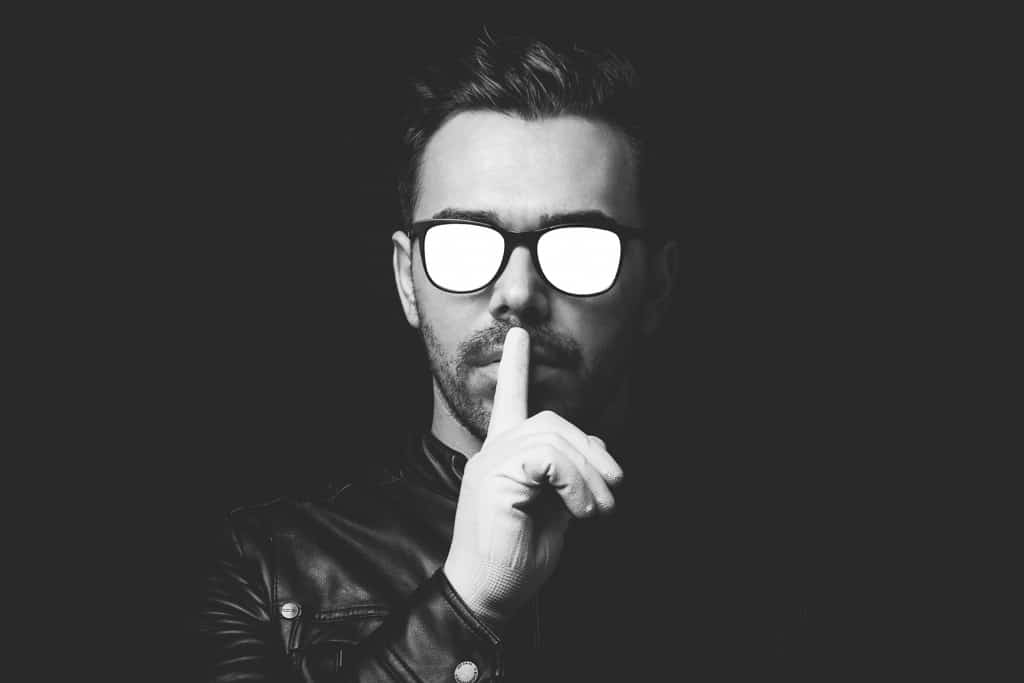 Think about it in your life. Perhaps you once broke up with a guy and, after finding out that he'd moved on, you found yourself desperately wanting him back. Or, maybe you've experienced it in areas that weren't necessarily related to intimate relationships.

Maybe you've had friends who annoyed you when they were omnipresent, always complimenting you, always at your beck and call, always asking how you were.

But then, perhaps their interest in you began to wane, and suddenly their disappearance from your life made you like them more.

The Law Of Averages

The point is that stepping back and making yourself less available to people can actually work in your favor. When you're gone, you give your ex a chance to miss you and the good parts about you—that you're funny or always a great listener—begin to take center stage over the bad things.

This works because of the “Law Of Averages.” 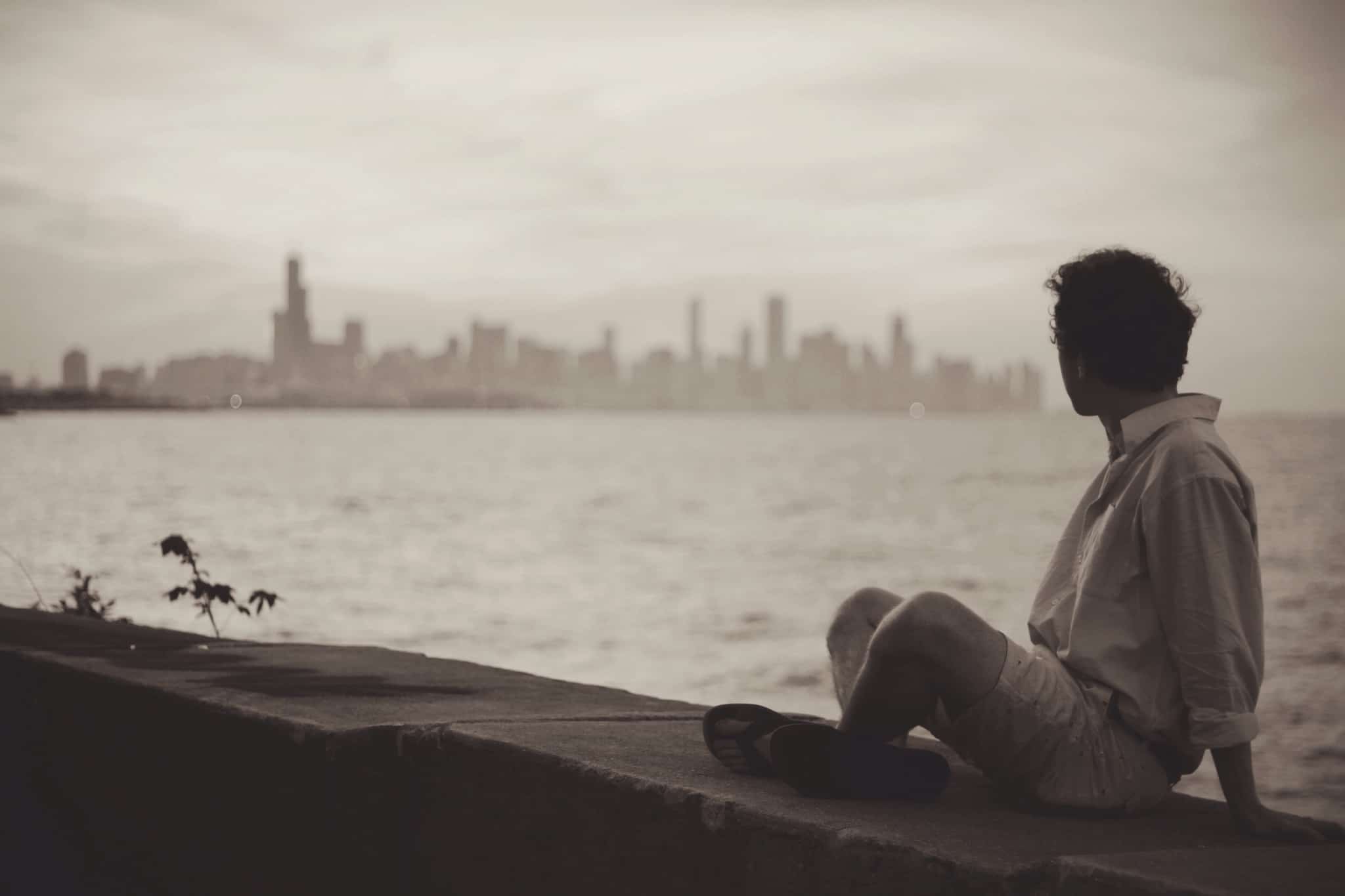 Hopefully, there are more good experiences in his memory of you than bad ones, and over time, left to his imagination, the good ones will trump any recent bad ones that have surfaced around the breakup. If there are more bad memories than good ones, it's worth asking the question if you should get back together with your ex in the first place.

This is the very essence of why distance makes the heart grow fonder. But, when learning how to get your ex boyfriend back, disappearing from your ex's life doesn't just work because of its ability to make him remember all that you can offer. It also works because it tells him that you are not waiting around for him.

If you're calling, texting, or showing up in places you know he'll be, you are letting him know that you are still into him. In other words, you are letting him know that he can go do what (and who) he wants and you'll still be there. You're hooked, and he can reel you in at will. If you're available all the time, there isn't any sense of urgency to get back with you.

Giving him space conveys the exact opposite message: you're not waiting for him to change his mind and you're moving on with your life. This is a message that compels him to action: if he's threatened with the possibility of losing you forever, he may rethink the permanence of your breakup.

And this part is important: you're giving him the space to come to his own conclusion that he wants to get back in touch.

This isn't to say that you can never talk to your ex again; it'll be pretty hard to reconcile if you don't. But, you need to disappear in the initial stages of your breakup. Be patient and If he contacts you, you can reciprocate because you know your plan is working.

After a month, contacting him every once in a while may be enough to pique his interest.

After that, you should move onto phase two of your reconciliation plan to show him what he's been missing.

Click here to watch this video that details phase two – why he left the relationship and what you can do about it.