Trust is a relationship’s oxygen; it can not survive without it.

But learning how to trust (or how to trust again after your world has been shattered) is often easier said than done. And sometimes this education starts with attracting the right sort of man.

So, what kind of man is truly trustworthy? It often feels like a crapshoot, with many women blindsided when the man they love (or even married) does something to destroy the foundation upon which they built their partnership. But, crapshoot aside, there are certain things you can do, within yourself, to attract men who are trustworthy and deserving of you.

Spoiler alert: It starts with trusting yourself, which parlays into being able to put your trust in men.

Let’s break this down: What's the number one sign that you’re not able to do the above? You’re in a relationship where you act like someone other than yourself. Said differently, you find “love”,  but lose yourself. You don’t trust yourself enough to believe that you are enough. You don't voice your needs or your desires or your values. Instead, you show up as a chameleon, able to transform in a way to please those around you.

The woman who does this may think they’re making themselves more likeable, becoming the person they think the man wants. But they’re actually conveying a message that they are not trustworthy. Why? Because they’re incongruent or inauthentic and others, including men, pick up on that. If you’re unwilling to be vulnerable, if you’re lying to yourself, if you’re pretending to be someone other than you are, you’re waving a red flag. And it says, “Trust at your own risk.”

Until you can genuinely ask for what you need in a relationship, you’re not trusting yourself. So move towards that. Notice where you’re abandoning yourself and your life’s desires and move in that direction.

The irony of this is that many women abandon themselves because of a hidden insecurity—they feel as though they should be someone better, someone their partner will like more. They fear if they don’t pretend, they’ll lose their partner. But, in reality, it’s the pretending that causes the partner to leave. Because, again, the partner isn’t able to trust someone unable to trust themselves.

When a woman is willing to discover where she abandoned herself, she’s better able to move away from victimhood and take control of a situation (and herself). She seizes responsibility and begins to understand how she contributes to the overall dynamic. And that empowers her to change that dynamic.

If you start to see yourself as a creator in some of these tragedies that may happen, you become the one that changes them and shifts them in your own life. You begin to do something differently, and then you enjoy different outcomes.

Successful relationships are often about taking ownership and being the steward in your own life. If the two people involved are passive and intent on blaming each other for what’s going wrong, they’re never get anywhere. It’s like running around in circles, playing the same old game, and expecting a different resolution each time (though a different one never appears).

Ownership, empowerment, and personal responsibility allow you to trust yourself first and foremost. And that takes you from a passive role and places you in an active role. One where you get to see that you've held a part in creating the dynamic you're not wanting, which puts you in the seat of being able to dismantle it; making space for something more desired to surface. If you're a woman wanting to become Relationship Ready inside and out, click this link to attend a free Masterclass put on by Jack Butler and yours truly. 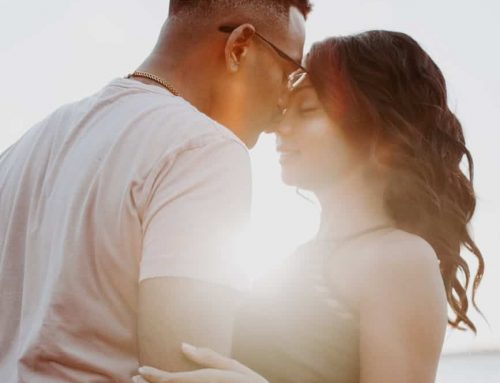 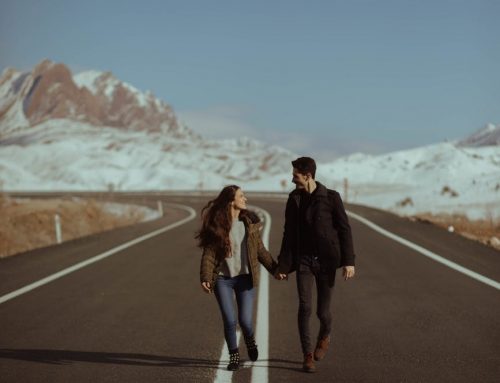 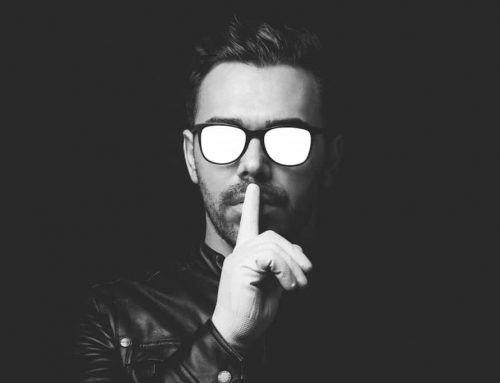 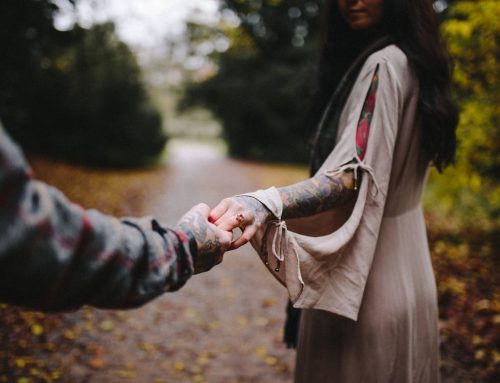