Single Women: Relax. Your Life’s Going To Be Just Fine.

It's a modern world and women are rising at every level. Yet, despite all of these wonderful advancements, there's still a social undercurrent that implies that a woman's worth increases if she's in a relationship (even more so if she gets married).

Meanwhile, society still sanctions (and even celebrates) single men as being wild cards, free-spirits unwilling to give up their fun-filled lives. But single women who chose the same path? They're labeled old maids, with the obligatory cat joke thrown in for good measure.

For many women, this double-standard is infuriating and insulting …  creating a mountain of resentment, feeling of unworthiness, panic, or the idea that there's something you’re doing wrong because you’re still single. And this type of conditioning has gone on for years.

Decades ago, the ability for a woman to support herself was greatly hindered by the mere fact that she could not obtain the wealth of her male counterpart. That led women to look at marriage not as an indulgence, but a necessity. It wasn’t just about happiness, it was about survival.

Then, everything started to change.

According to The Atlantic, the 1980's were less about Jane Fonda's aerobics and more about women’s growth in the workforce and academia. (Case in point, in 1985, half of college graduates were women.)

Today, a western woman’s life can come with wealth and success if she wants it (man sold separately), yet many women still find themselves panicking at the thought of having dinner for one.

So, instead of embracing the single life, some women slide from relationship to relationship because it grants them the social acceptance and external validation they crave.

They're still free, yet still “worthy” because they have a man on their arm.

If partnering up is something you’re doing merely to avoid the “When are you going to find a man?” questions and the side-eye your great aunt gives you at the dinner table, then it's time to flip the switch and look at being single as a gift, not a curse.

Here are five ways to say “Screw you!” to society and its outdated pressure on women by embracing and LOVING your single life: 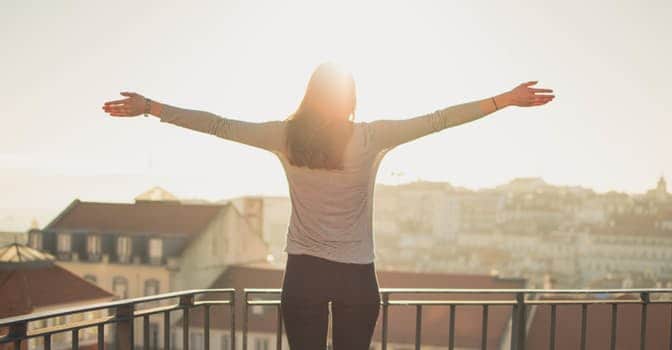 You know that scene in “Brave Heart”?

The one where Mel Gibson yells “Freedom!!!” at the top of his lungs?

Well, your embrace of freedom might not be as dramatic (and brought on by torture), but it can be as passionate.

Flying solo leaves you open to many — and any — possibilities, something that being partnered up does not.

Want to travel to Africa with the Peace Corps? Do it. Want to move to Iceland? Go ahead. Want to follow your dream job to NYC? What are you waiting for? Want to eat ice cream in your underwear while binge watching reality TV? Pick a Ben and Jerry’s flavor.

2. Cultivate self-love (for real, not just faking it)

Your happiness begins and ends with one person — you. Sure, there are things and people who can help it along, but when it comes down to it, the only person who can make you happy is you. 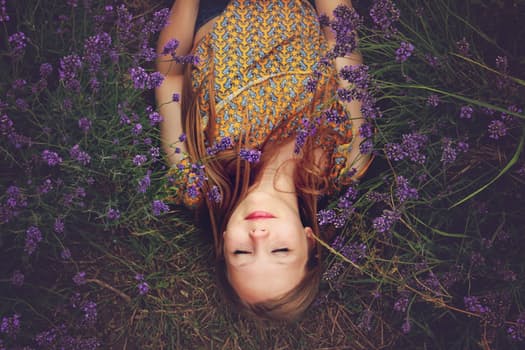 Cultivate a love for yourself and get to know what you truly want. This may include creating a structured ritual that you gift yourself daily or at night before you retire to bed. It could be affirmations of love or a daily gratitude journal to continually bring your focus back to the blessings in your life.

Find ways to date yourself. How would you want your ideal partner to treat you or talk to you?

Now, do that for yourself. Take yourself out to nice dinners, create an atmosphere in your house that creates gratitude.

Structure your days the way you want them.

You've got the pleasure of not having to run every decision you make through someone else's nervous system. 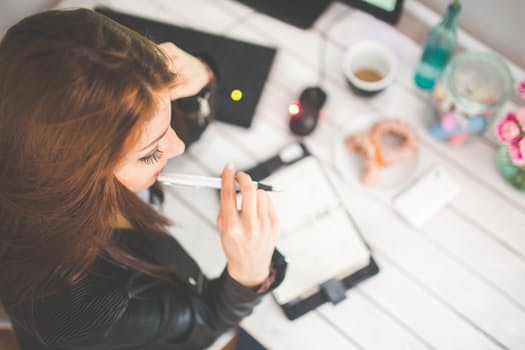 Define yourself, on your terms, and reach for the personal goals that have nothing at all to do with romance.

What are you running from?

What would happen if you re-defined your relationship with loneliness?

What if the loneliness was just merely a space for you to take the reins on being a creator in your life?

Maybe you could fill it with a yoga or meditation practice, a community group, writing on a journal, taking long walks, exploring, and reading new authors.

Curiosity may or may not have killed some cats (the jury's still out), but it definitely gives most people much richer, fuller stories to tell. 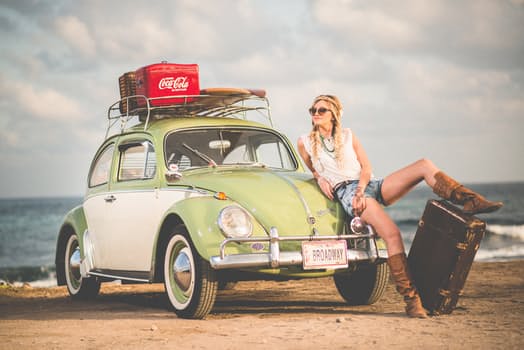 Walking through life with a sense of curiosity enriches and opens your life. Curiosity is the spark of creation, whether it's love, self-discovery, world travel, or breaking old patterns.

So consider some of the things you feel curious about. Perhaps you’ve always wanted to take an acting class.

You know when you’re hungry, but there’s nothing really good to eat. So you warm up that Lean Cuisine and try not to notice that it’s 20 percent pasta, 80 percent water. You’re desperate, so you’re willing to settle, but you’re still not satisfied in the end.

That’s what dating “just to date” is like — you end up with a man because you don’t want to feel lonely, and not because you actually want him specifically. That, like Lean Cuisine, is not the path to happiness. 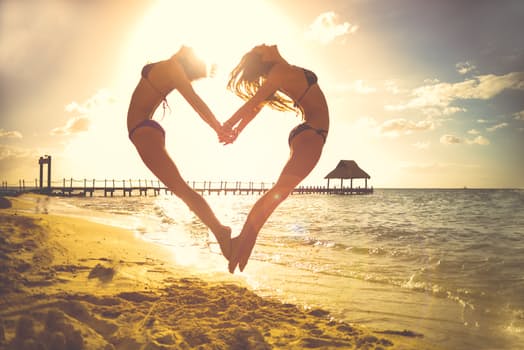 Instead, relax and realize, everything's OK. Because the more you believe this, the more you'll truly look for someone who will make you're already good life, great.

“When the right one comes along, you’ll know” is something married people say to their single friends.

But just because it’s cliché and annoying, that doesn’t make it less true. When the right one comes along, you really will know. But you can't force the right one to show up.

Romance, falling in love, marriage — it’s all a marathon, not a sprint. It takes patience and perseverance. There’s no need to a rush, no matter what certain snarky members of society want you to think.

You're a woman. You're single. Enjoy being both … without apology!

This article was originally posted on YourTango.